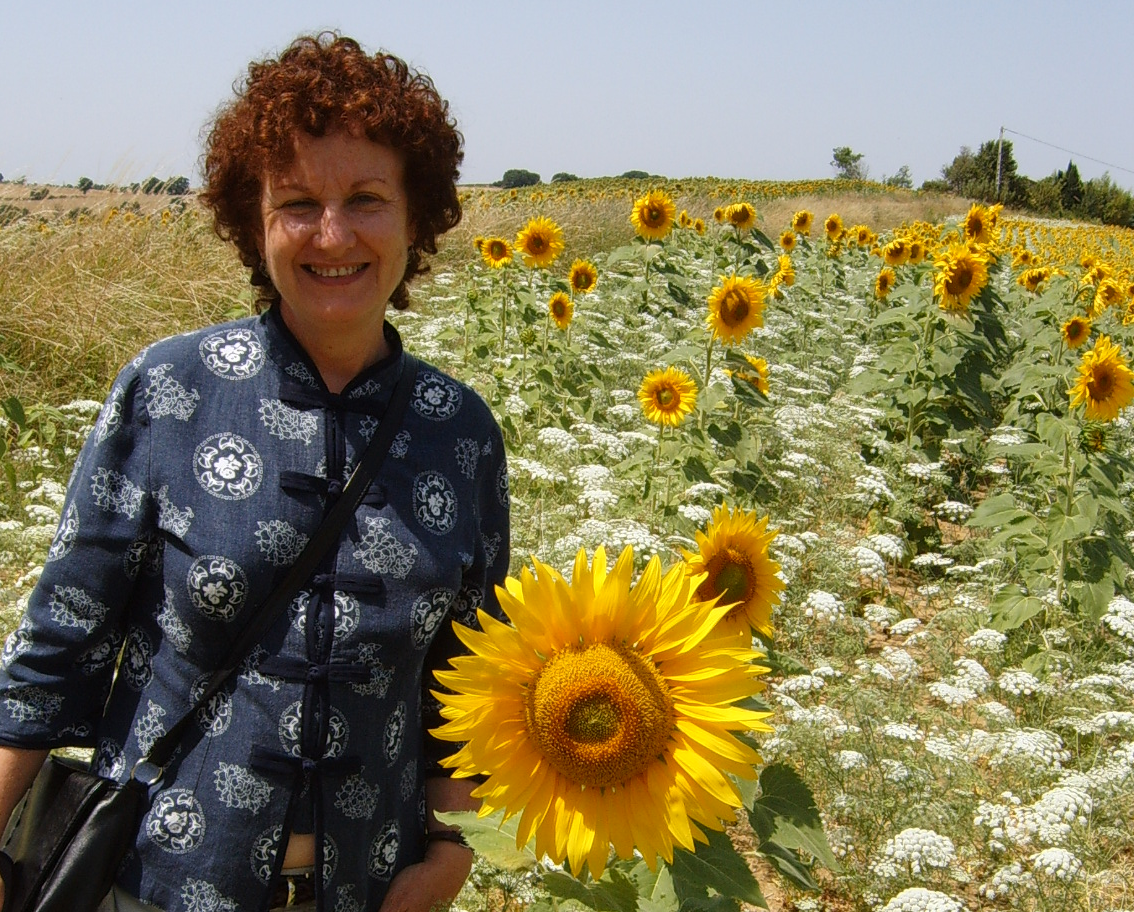 Marilyn spent most of her childhood in the USA, aside from two of these years when she lived in Panama. As a young adult, she studied chemistry at the University of Kentucky, worked four years, then earned a doctorate in molecular biology (University of Geneva). She undertook medical and scientific research for 41 years in Switzerland, the USA, Algeria, and France.

During her career, Marilyn has worked in nine labs in four countries! Her areas of specialization have been in virology, bacteriology, immunology, neurology, and parasitology.

About 25 years ago, Marilyn moved to Toulouse. She recalls, “I hoped to find a place to learn more about Buddhism and find like-minded persons. During a Tai Chi class, a friend, Josiane, happened to mention that she was going to the Institut Vajra Yogini that weekend. Learning more about it, I ended up going there myself, since my friend had to cancel. Arriving there, one of the first persons I met was someone saying “welcome home.” This greatly impacted my life, for that said it all. For the teachings, I sat discreetly in the back of the room, and in came Marie Henry, who was translating for Geshe Tengye. That day changed my life. I wanted to be like her and spend more time with these people!”

Marilyn has just completed the English translation of Jacques’ detailed book of teachings. “After Jacques passed away, I faced the challenge of translating the book of his teachings, without him there to correct and help me. As a result, I read every book I could find on the subject.”

Understanding that Tibetan medicine and western medicine are complementary, Marilyn has continued to study Tibetan medicine during her retirement. Her goal is to help others with what she learned, not as a Tibetan doctor, but by sharing helpful information. She considers herself very fortunate to continue studying with Dr. Lobsang Shrestha, a precious friend, and teacher who is helping thousands of persons in several countries.

“In order to reach out to Western doctors and other persons who may be interested, I wrote an Introduction to Tibetan Medicine for Westerners that is scheduled to be published in October.”

Reflecting on her fruitful career, Marilyn says “I think what is more interesting than what I did is how I evolved, from being a classical scientist to a more open person, accepting other concepts, often rejected by Western science.”

Marilyn now lives between Toulouse, Copenhagen, and Stockholm. Her husband, Paolo, is a physicist working in Scandinavia. Marilyn is studying Swedish, which is going well, although she says that Danish is impossible for her to understand!

To sum up her incredible story, Marilyn says: “I have a wonderful husband and a wonderful son! I have been blessed with a wonderful life! It is a privilege for me to be able to translate for the Global Tree initiative, which is doing incredible work. Everyone has a talent that could be useful to advance this important project.”

She wants to encourage others to get on board.

Remember to have a look at Marilyn’s book, “Ancient Wisdom for Westerners: A short Introduction to Tibetan Medicine” that will be launched in October by AEON Books in London! 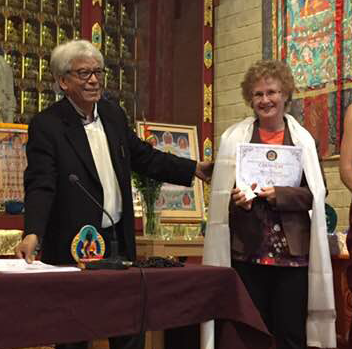 THANK YOU for celebrating your birthday with us, Miss Bonnie!

THANK YOU for celebrating your birthday with us, Miss Bonnie!

You are invited to our upcoming events with Ven. Robina Courtin and Tenzin Ösel Hita!

Thank you to our outgoing global director, Jacie Keeley!

Please join us in thanking Jacie Keeley for all she has done as the first-ever global director of the Global Tree Initiative!

A letter from the outgoing global director, Jacie Keeley

I am incredibly proud to be part of the beginning of the Global Tree Initiative. It has been life-changing, to say the least

Hans is enthusiastic to offer his love of giving back, passion for the environment and our world, and experience in creating intentional, harmonious communities to his new assignment as the second global director of the Global Tree Initiative.

Meet one of our regional coordinators from India, Mrinalini Nigde

First and foremost, Mrinalini is a devoted and caring homemaker. As Mrinalini puts it, she takes good care of her small ecosystem – her family. Mrinalini extends the concept of family (or ecosystem) to her entire community. It is called Raghunathvihar.

THANK YOU for celebrating your birthday with us, Chung Han!

An exciting update from our partner, the Medicine Buddha App!

Creating a global community of friends through the Global Tree Initiative!

The Global Tree Initiative (GTI) is not only about planting trees but also planting seeds of kindness, friendship, and support while growing our global community! 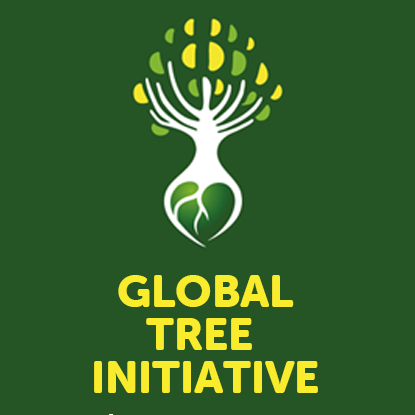 Join our newsletter. Stay tuned to all our news. There is more to come.

You have Successfully Subscribed!

By clicking the ‘SUBSCRIBE!’ button you have read and agree to the terms & conditions. You are aware, that you can withdraw your given consent at any time.